This is a website presenting the work of Michael Ramseur
Ramseur worked in the field of human services for twenty-four years, with most of that time spent in acute psychiatric units. He was Director of Social Services at Baldpate Hospital in Georgetown, MA. He attended Trinity College in Hartford, CT, the School of the Museum of Fine Arts in Boston, and Simmons College School of Social Work.
A pastel artist, Ramseur has focused on a range of subjects, including riders on the MVTA subway system in Boston, the textile mills in the Merrimack Valley, and Danvers State Hospital. Ramseur has been drawing and writing about Danvers since 1986. He has been in numerous group and one-man art shows in Boston and the surrounding region. He has appeared on NECN in the context of USA film production, "Session 9", in which he was interviewed, with photographer Jeremy Barnard and Sculptor Andrew Chulyk, in the DVD featurette "The Haunted Palace". Ramseur had a commissioned drawing on the St. Elizabeth Hospital published in the April, 1999 issue of The New Yorker magazine in connection with an article on John Hinckley, Jr. by Elsa Walsh titled "Strange Love".

Danvers Asylum as Art and History - Non Fiction - 248 Pages
"For the past sixteen years I have been obsessed with an abandoned lunatic hospital perched on a hill north of Danvers, Massachusetts, on New England Interstate 95. From the highway, automobile occupants can look up at the foreboding tree-shrouded silhouette of Danvers State, one of the most mysterious landmarks in our region. The sight of this strange pointed beast of a structure rising before me as I sped past raised many only partly articulated questions: Is that really an asylum? Do inmates still live there? How old is that place? Who built it?"
- Michael Ramseur

The Eye Of Danvers 2

A History of a Former Massachusetts Asylum - Non Fiction - 91 Pages
"There are voices here that haven't stopped speaking yet. We are their living echoes. Michael Ramseur has produced yet another "living echo" of Danvers State Hospital and its Myriad residents and staff. Here is the kind of true-to-heart witness that is all-too-seldom seen in historical accounts. The prose bursts upon its readers in brilliant flashes of scarlet angst, of golden reminiscence, and the pastels speak volumes more..."
- John Archer, Founder, Danvers Preservation Fund, Inc.

The Spirit of Antoinette

A Gothic Horror Story - Fiction - 285 Pages
"Michael Ramseur has put a face, a name, and indeed, a spirit to the countless souls who suffered and despaired within the walls of Danvers State Hospital. This is a horror story in which the horrors are tragically too real, yet woven within the tale of a young woman committed to a hilltop bedlam, are stories of compassion, care and true heroism on the part of dedicated staff and patients alike. Their stories will stay with you long after you put this book down."
-Bob Buckley, The Boston Herald

"Danvers was a state of mind. As a friend once said, it is a subject that will just keep pulling from you. It's a bottomless put which the uninitiated and experienced alike get pulled into. Danvers is like a ceaselessly blooming flower with black petals. Not a day passed that I didn't think about it. It still had its shadow cast over me, as if I were a tree or a section of grass on the opposite side of the building from the sun's rays."
- Michael Ramseur 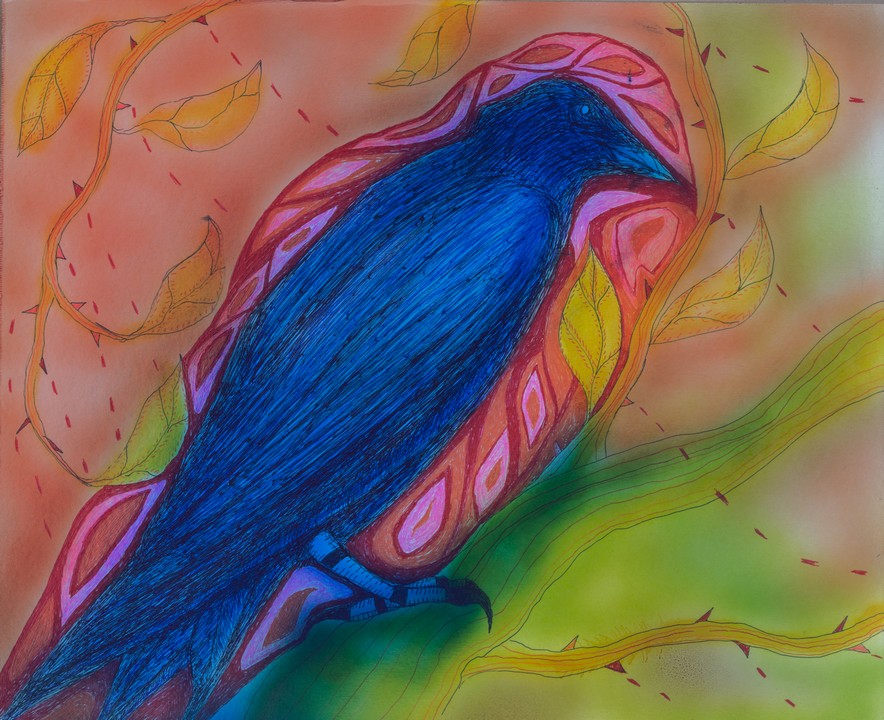 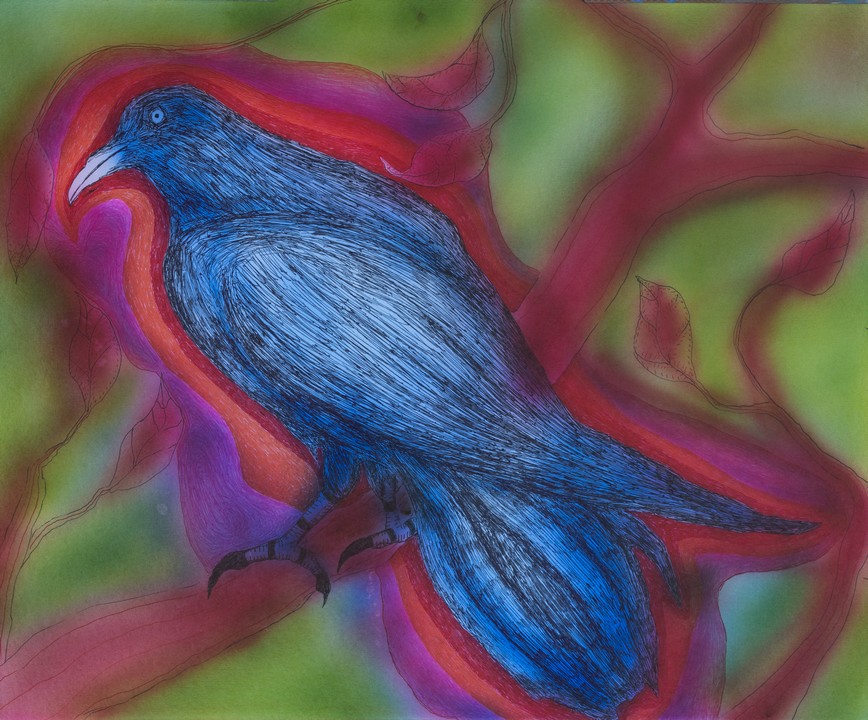 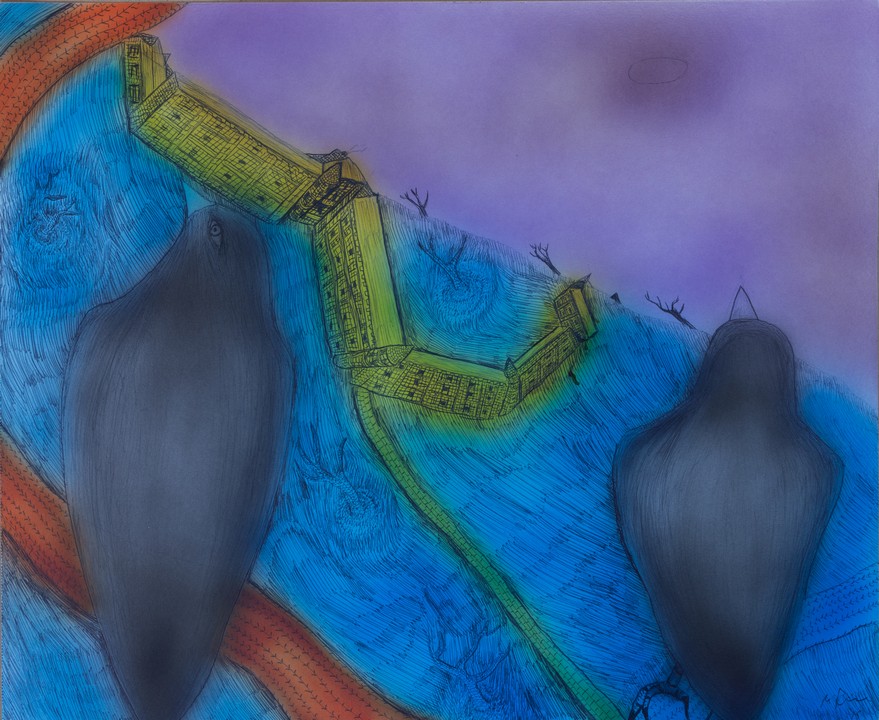 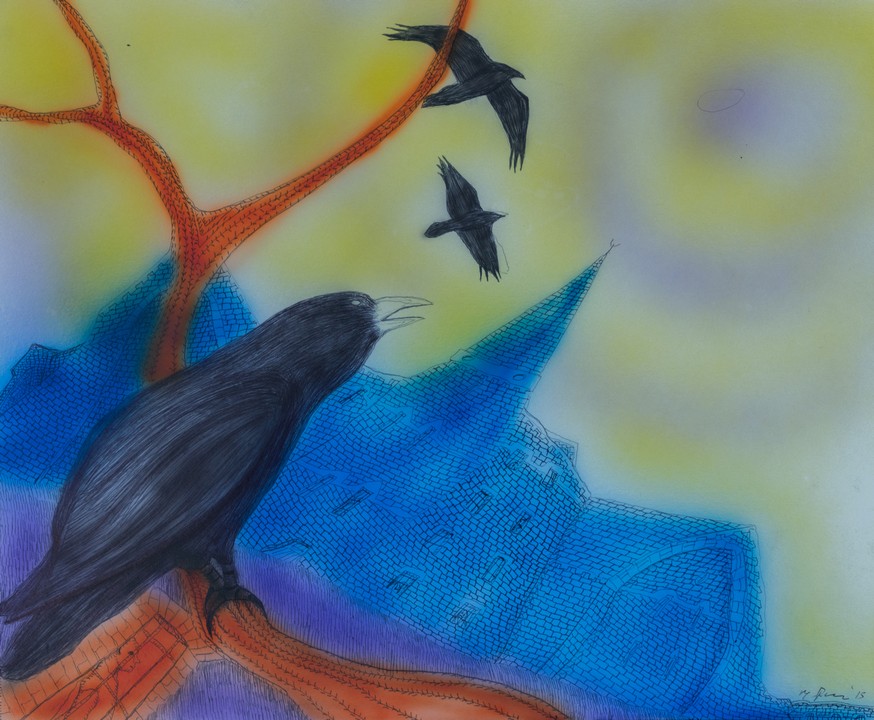 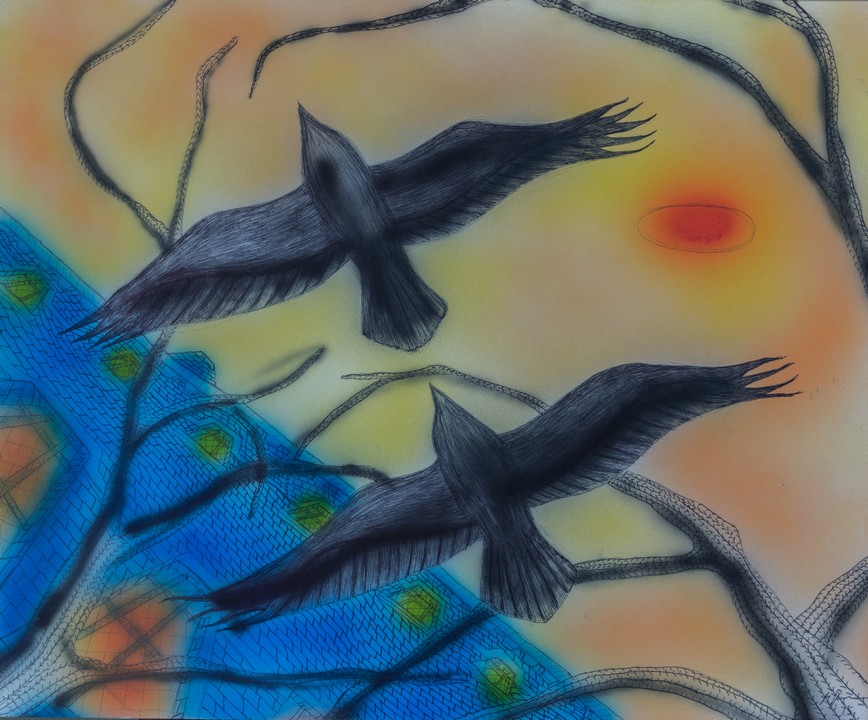 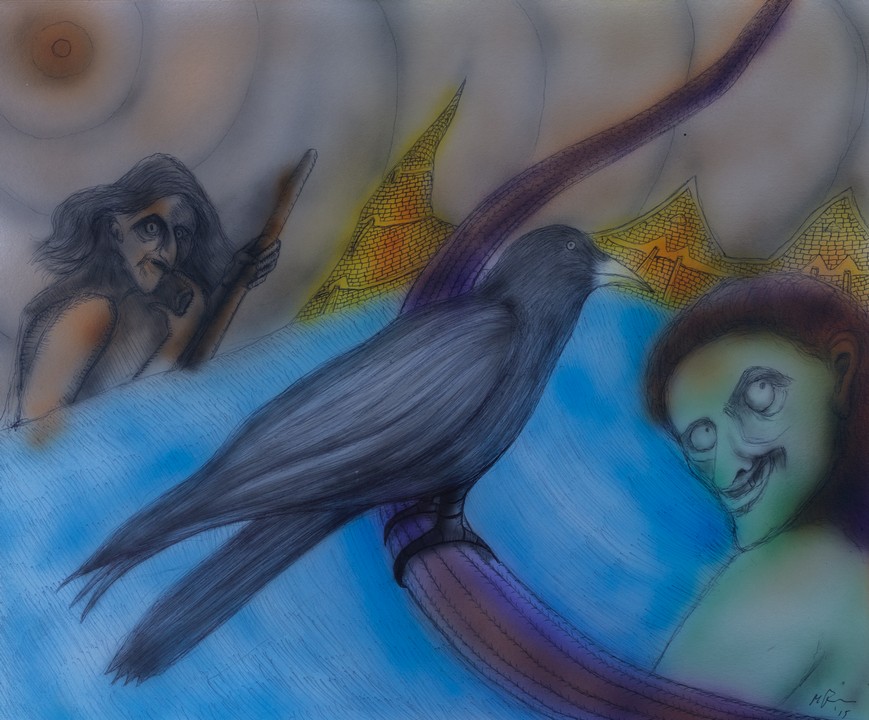 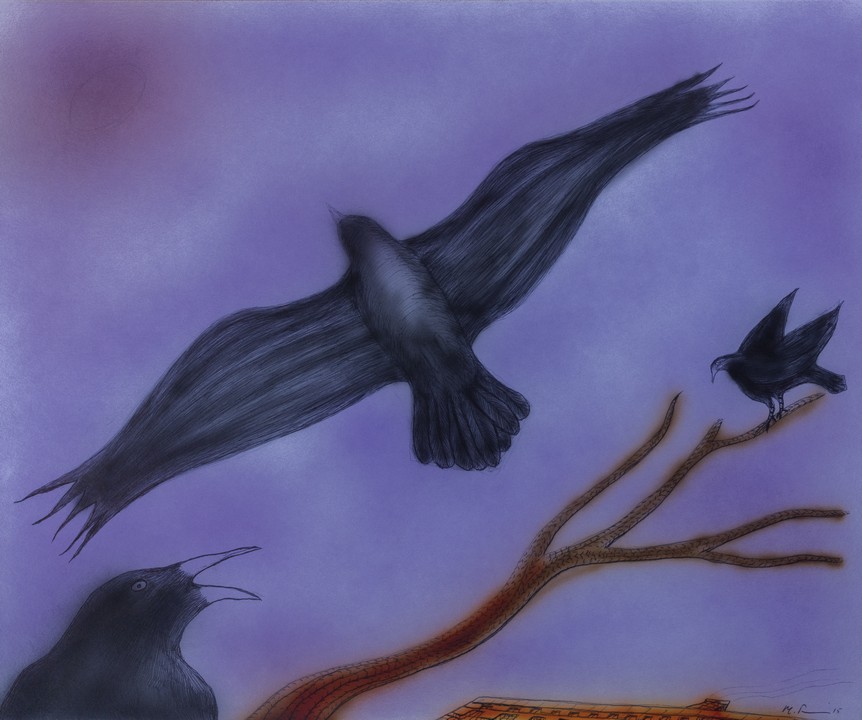 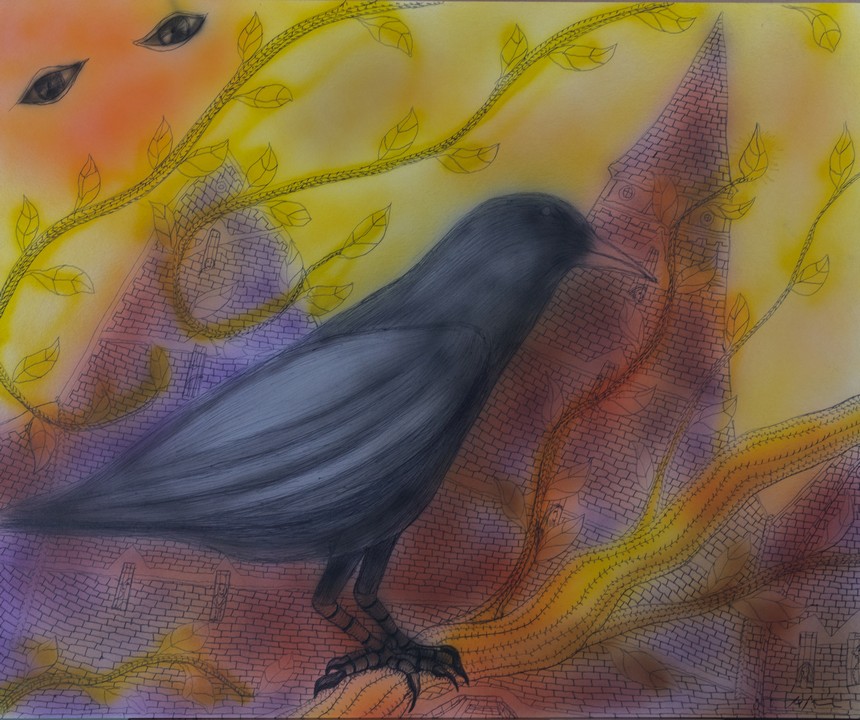 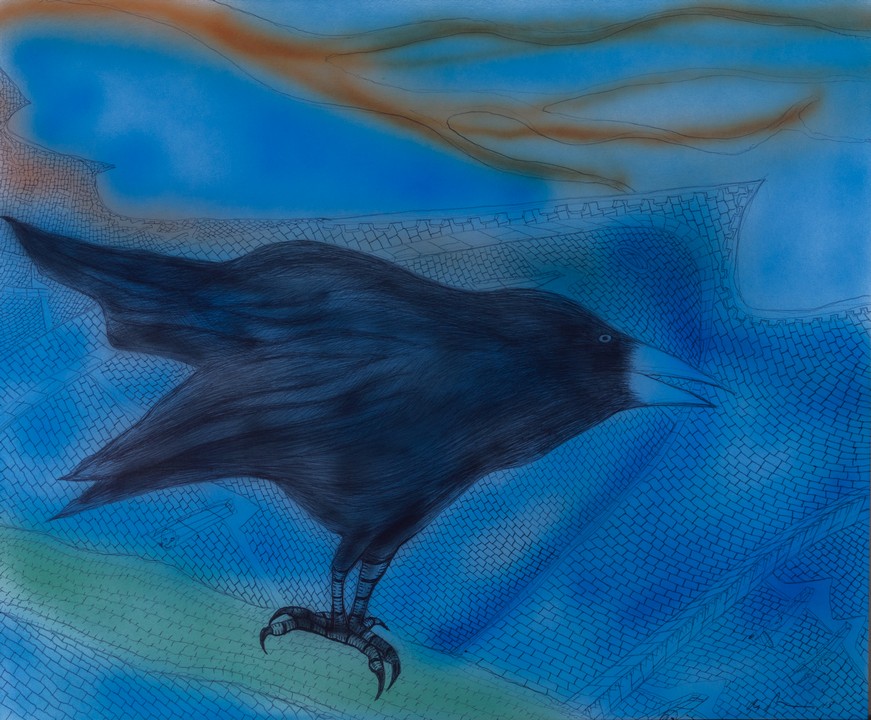 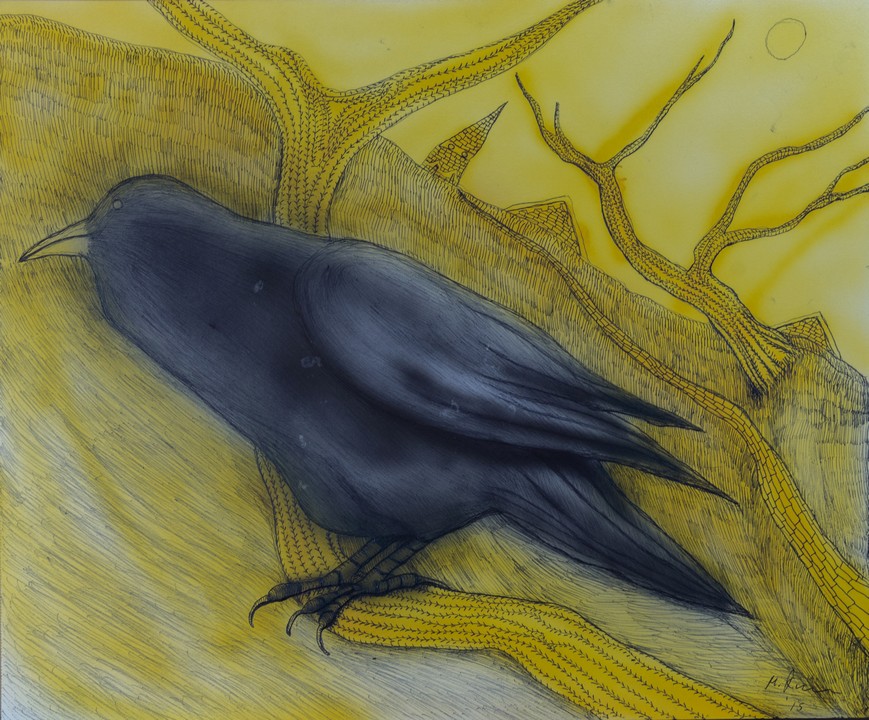 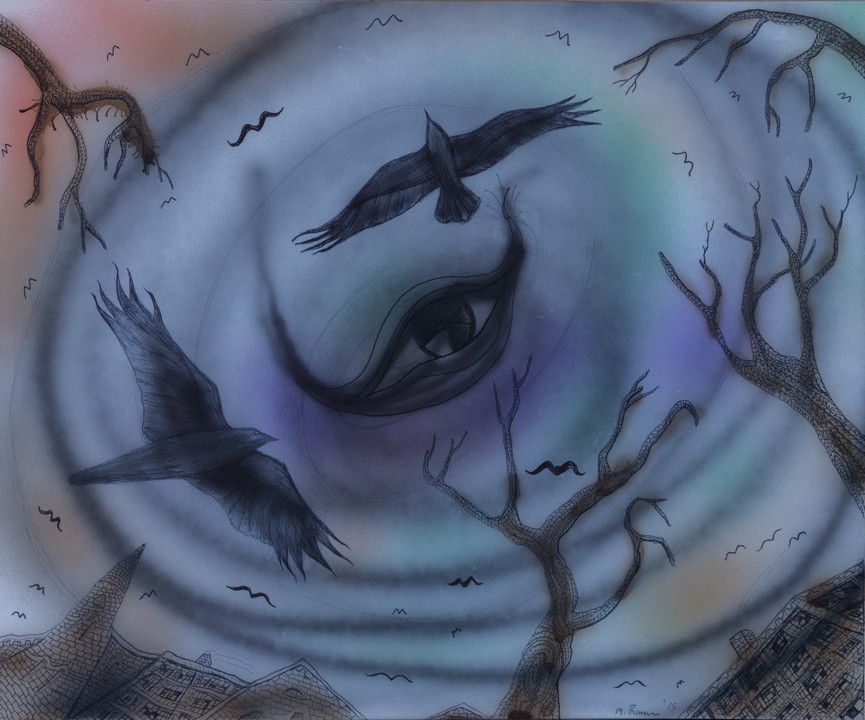 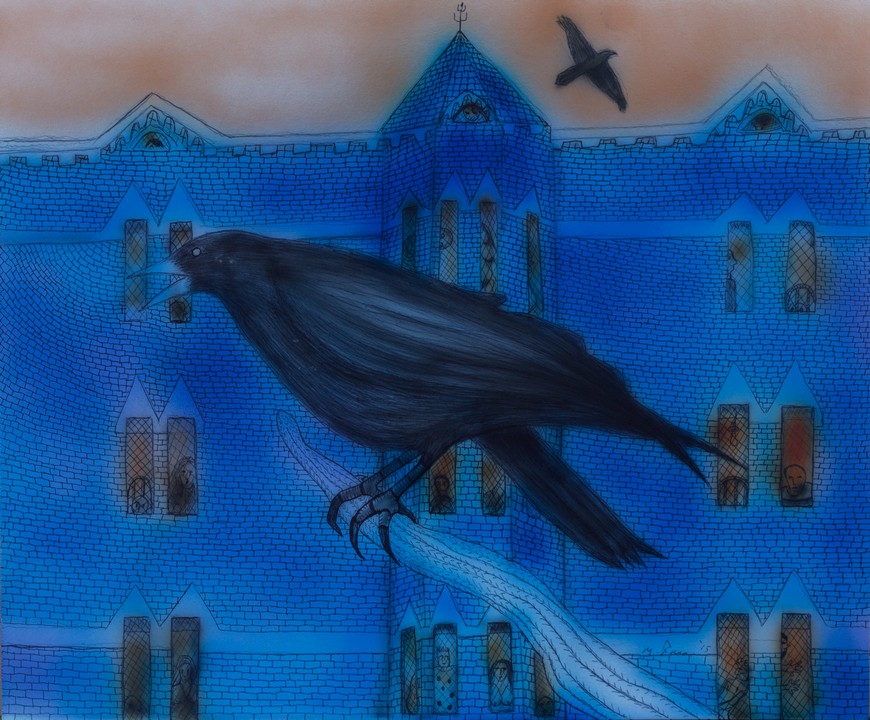 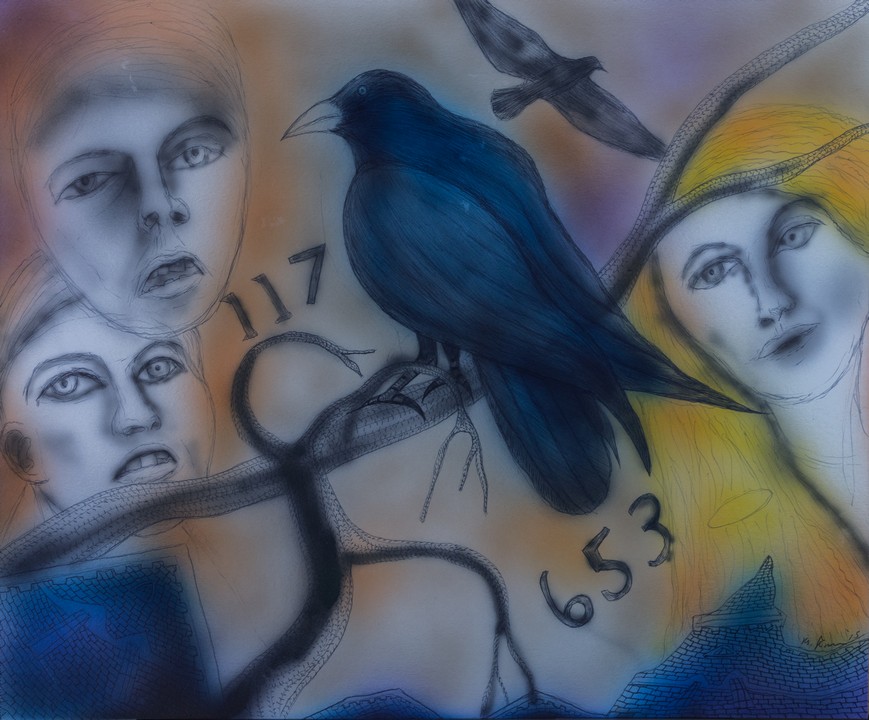 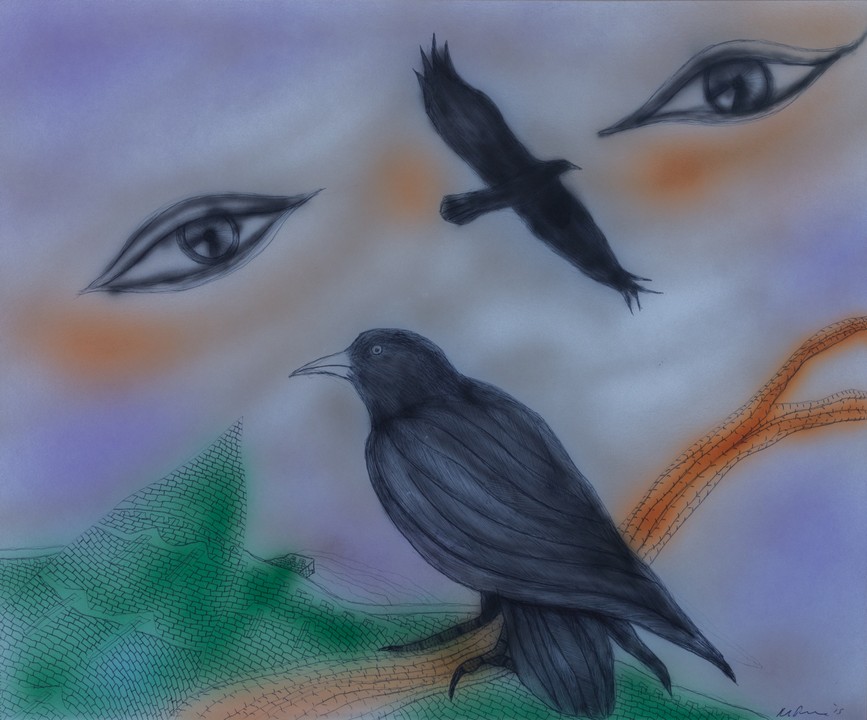 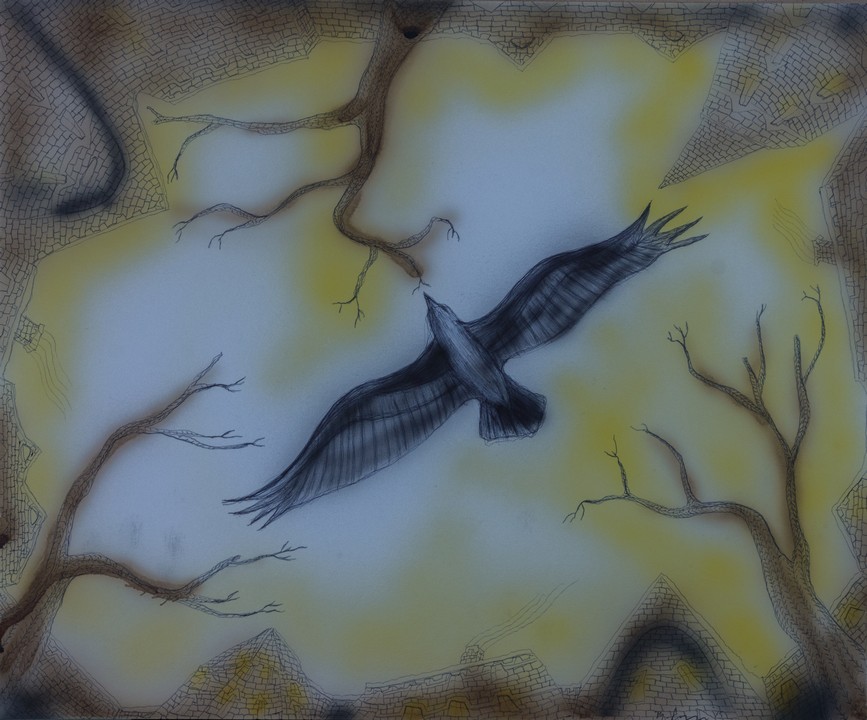 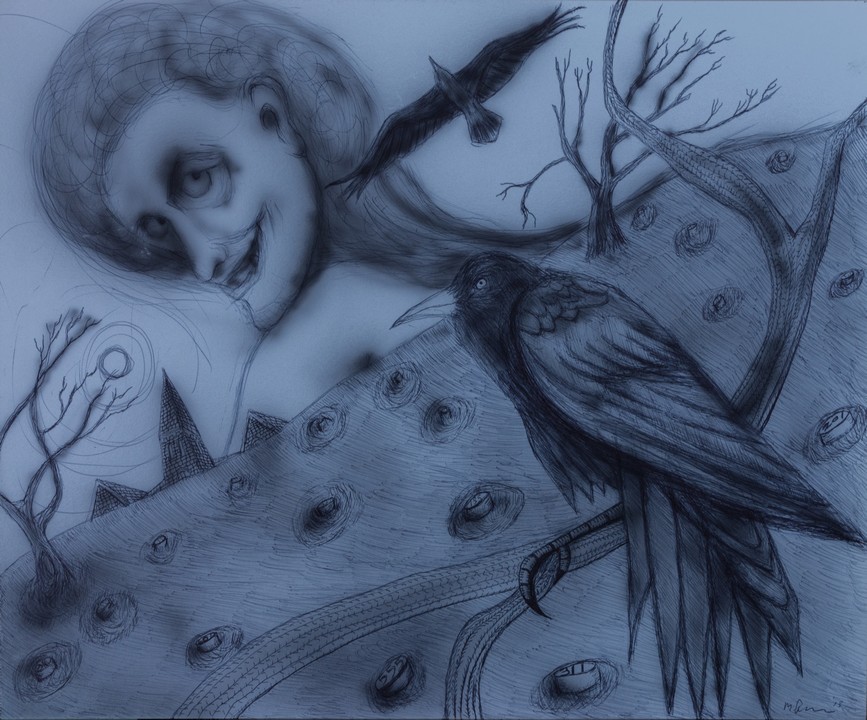 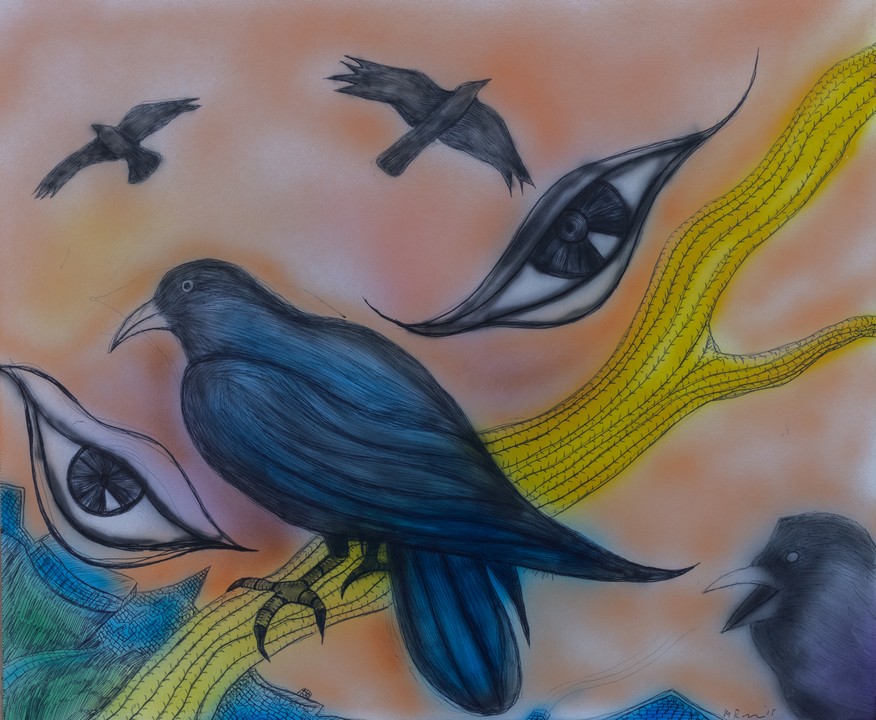 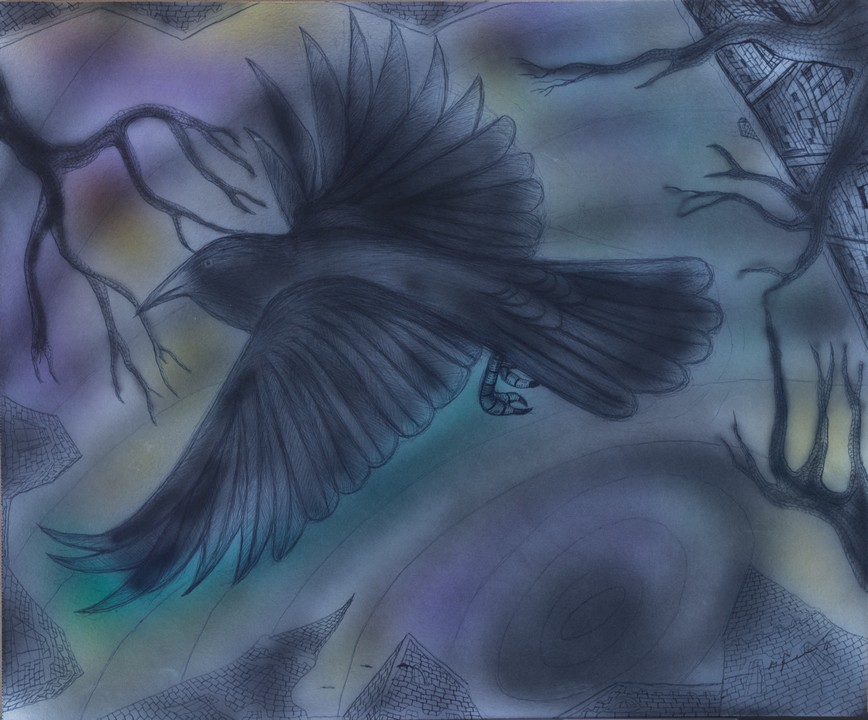 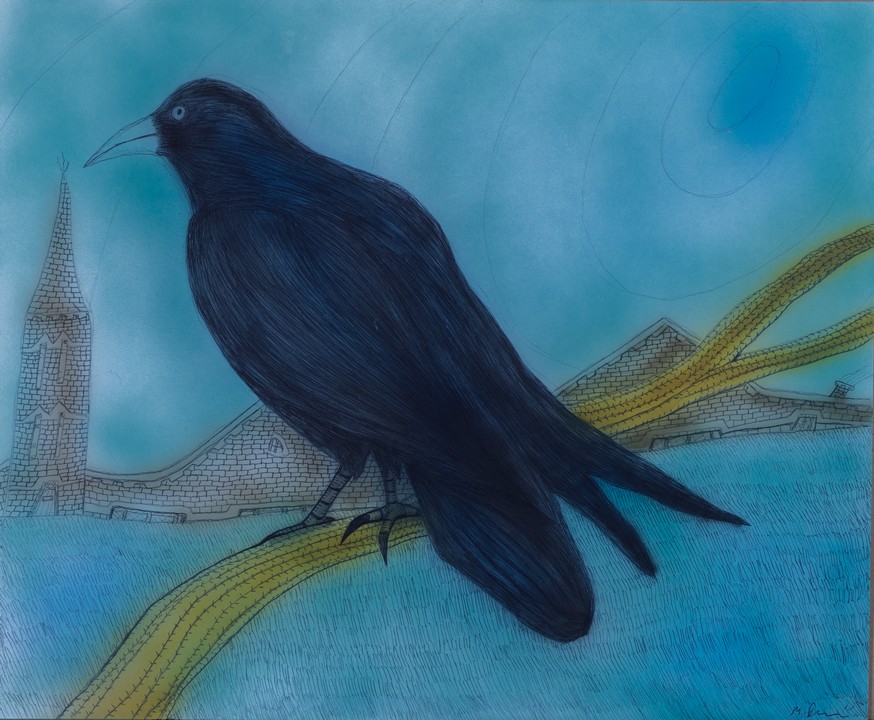 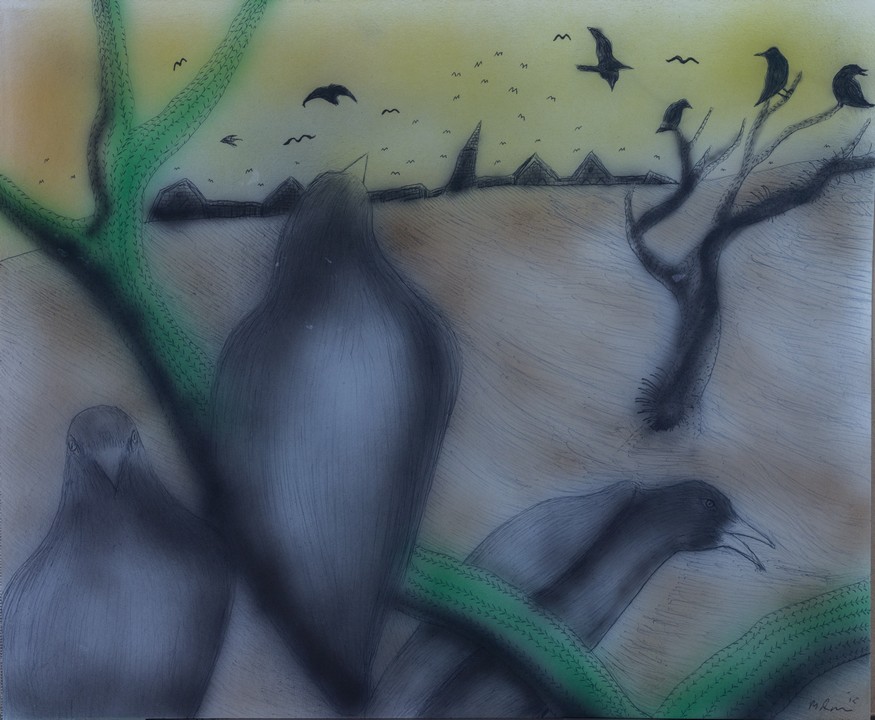